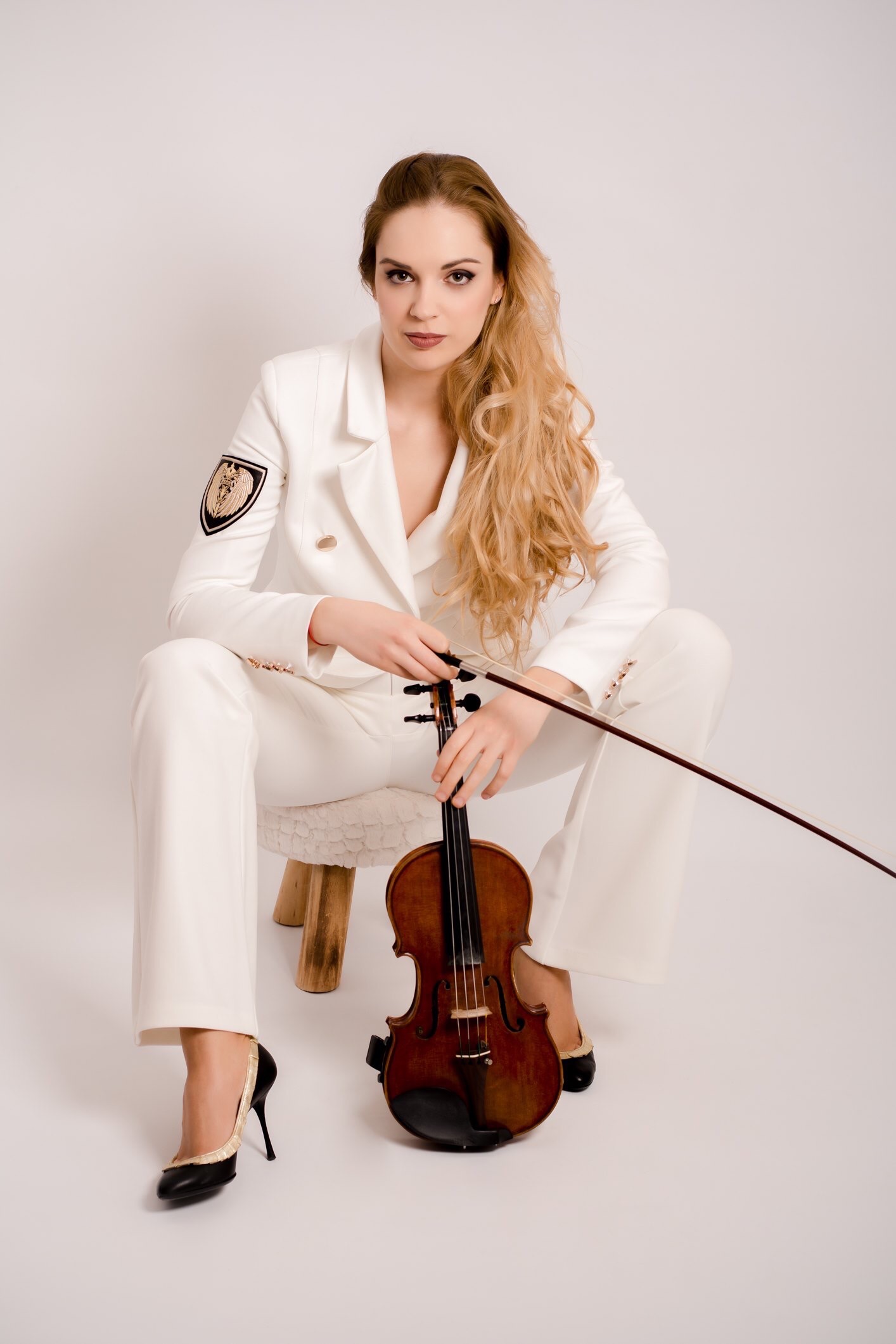 Zornitsa is a laureat of many international and national competitions in Bulgaria, Greece, Serbia, Macedonia, Austria, England, Germany, Turkey, USA and Japan. 2014 at a special ceremony held in “El Prado” castle in Madrid, Zornitsa was personally awarded by Her majesty queen Sofia for “Best violin player” from the class of professor Zahar Bron.

In 2015, she wins the prize “Crysal Lyre” for “Young musician of 2015”.
Zornitsa is also a laureat of “Yordan Kamdzhalov” Foundation. She has been soloist in many concerts of various symphony orchestras, as well as a participant in international music festivals and solo and chamber music formations.
In 2017 she becomes winner of the big prize from the international competition “Music and the Earth’ in Sofia, as well as the laureat of of the International Music Competition for Violin “Suna Kan” in Ankara, Turkey.
In 2018, Zornitsa with two first prizes in the international competition “Johann Sebastian Bach” in Japan.

Zornitsa Ilarionova is the winner in two categories in the national quest “Musician of the year” in 2019 – “Ensemble of the year” together with the pianist Martina Tabakova and the prize for “Active creative work”. This makes her the first musician in the 29 years history of this quest to win two prizes in the same year.

Laureat of the prestigious prize “Golden Feather” in 2021, for contributions to the Bulgarian culture. 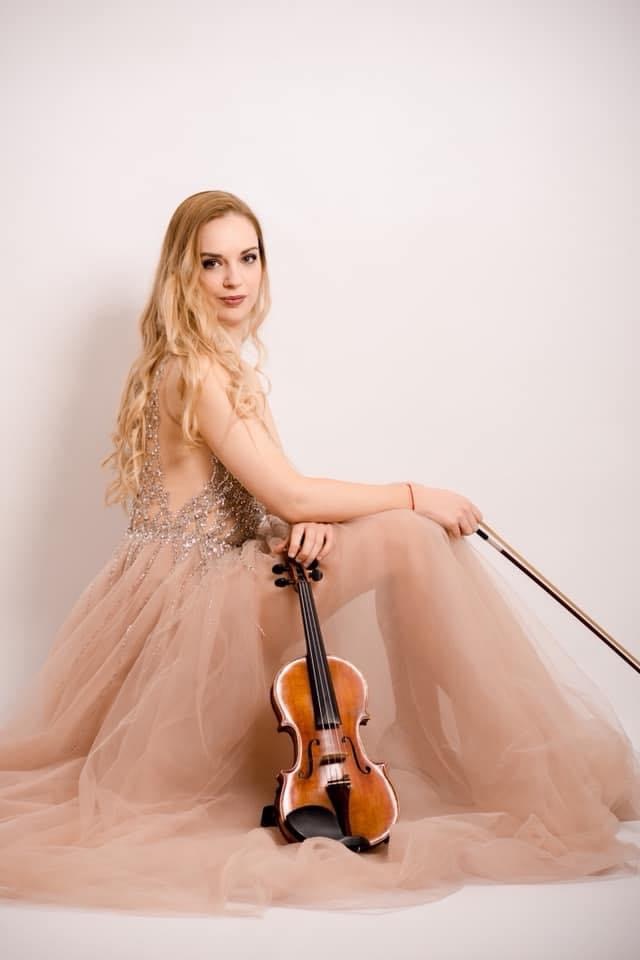