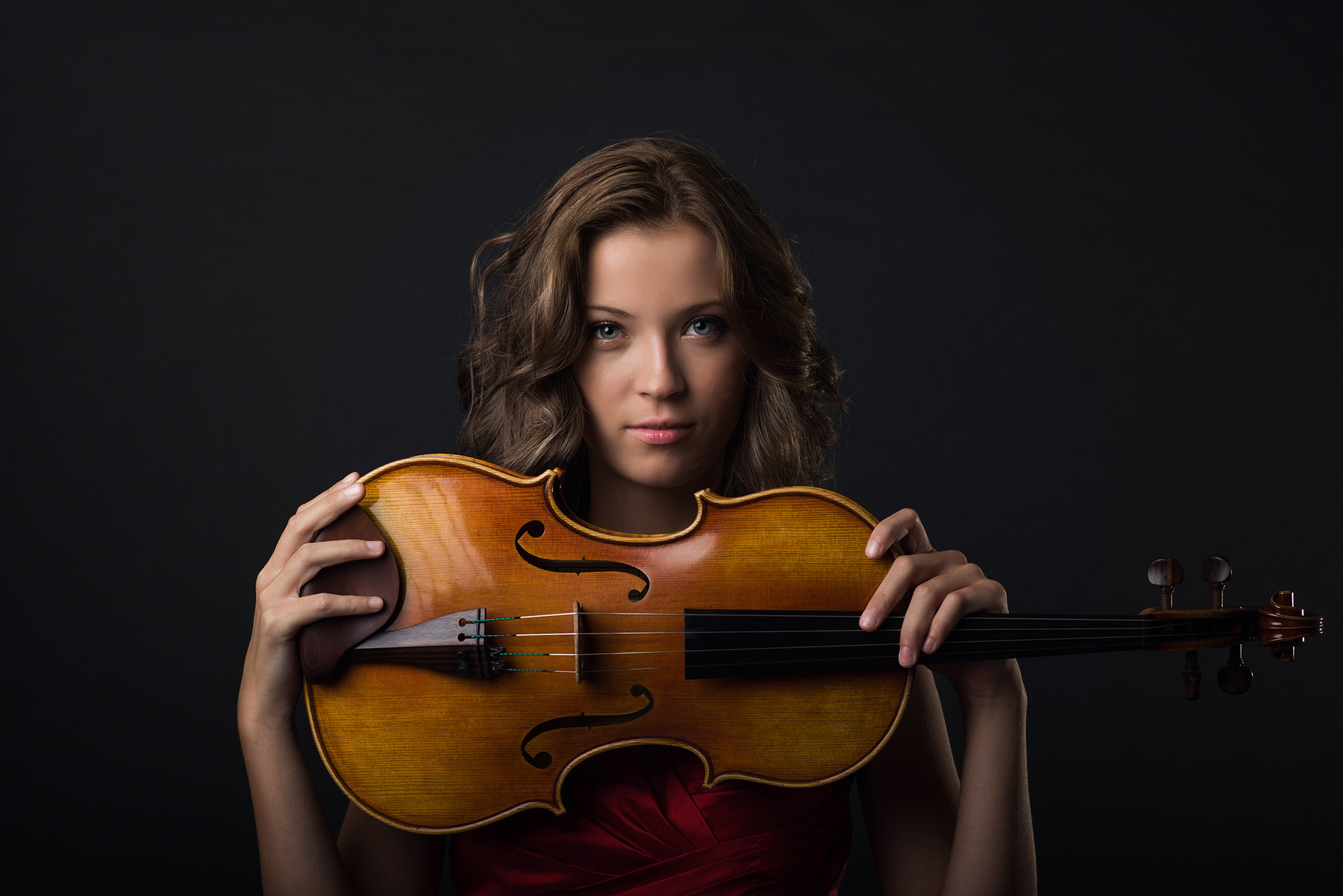 In 2015 Izabel is accepted in Haute Ecole de Musique de Lausanne in the viola class of prof. Alexander Zemtsov. After graduating with a bachelor’s degree, she decides to continue her studies and successfully passes the audition for the Master Soloist program in HEMU, becoming one of very few violists to be accepted.

As a college student she continues her development as soloist musician as well as an ensemble and orchestra player. In 2017 she is awarded the Special Prize of “Blatow” Foundation from Anton Rubinstein Viola Competition in Dusseldorf.

At 19 years old she makes a very significant step towards her professional career becoming a substitute violist in the esteemed Zurich Opernhaus. At only 21 years of age, she proceeds to win the permanent position, becoming one of the youngest members in the orchestra. She is also invited as a guest player in orchestras such as Orchestre de Chambre de Lausanne, Gstaad Festival Orchestra, Camerata Venia Orchestra, United Strings of Europe, Camerata Nordica and others.