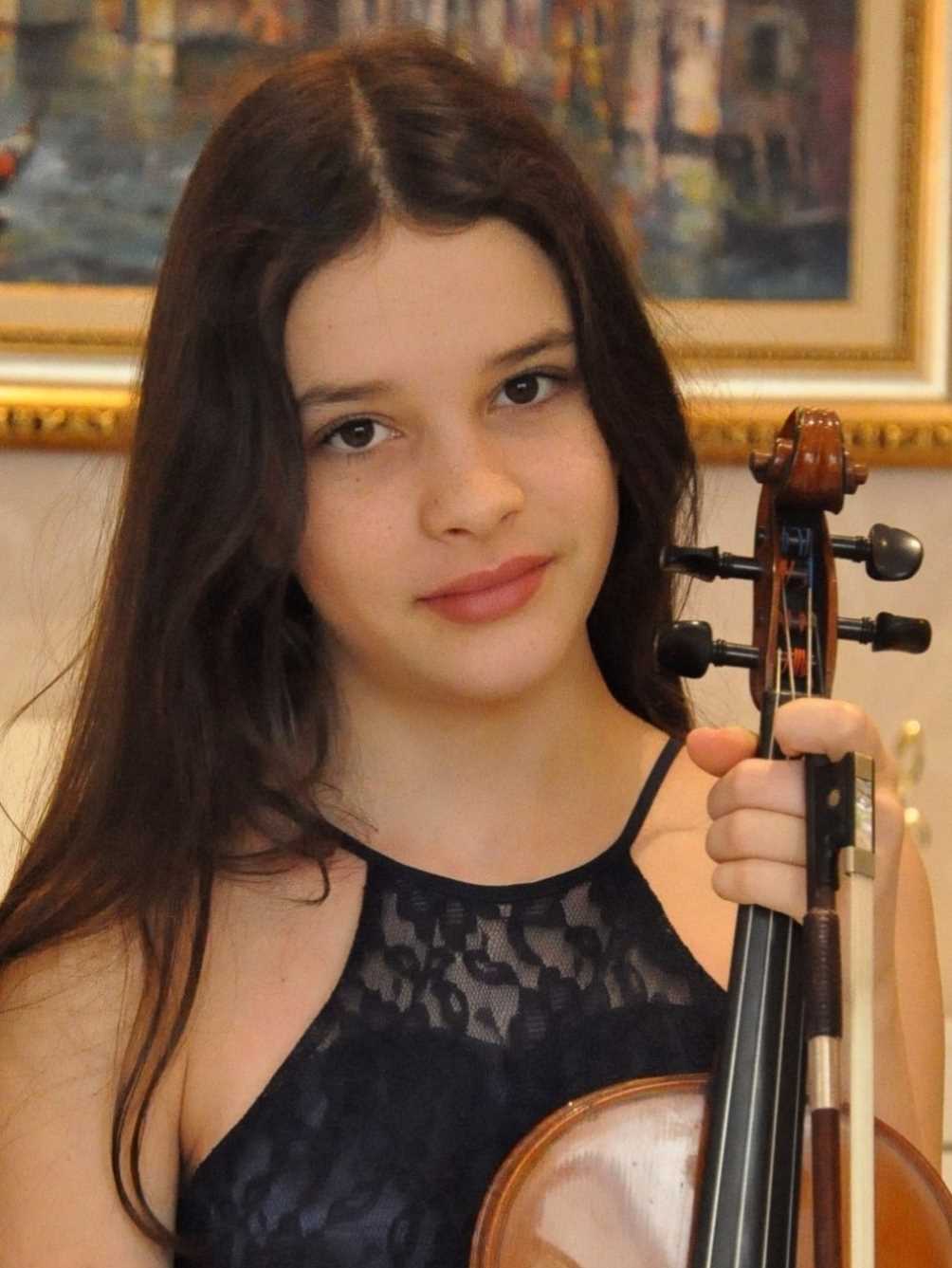 was born on September 20th in 2007. She is a student of Mrs. Blagorodna Taneva at the National Music School “Lyubomir Pipkov” in Sofia.  She has prizes from national and international competitions (of 22 prices, 6 listed):

Dalia has been a soloist of one of the most famous chamber orchestras in Europe- Sofia Soloists,  Simfonietta Orchestra, Shoumen philharmonie, the Youth Chamber Orchestra at the National Music School “Lyubomir Pipkov”, Gabrovo Chamber Оrchestra and Orpheus Chamber Оrchestra- Pernik.
READ MORE… 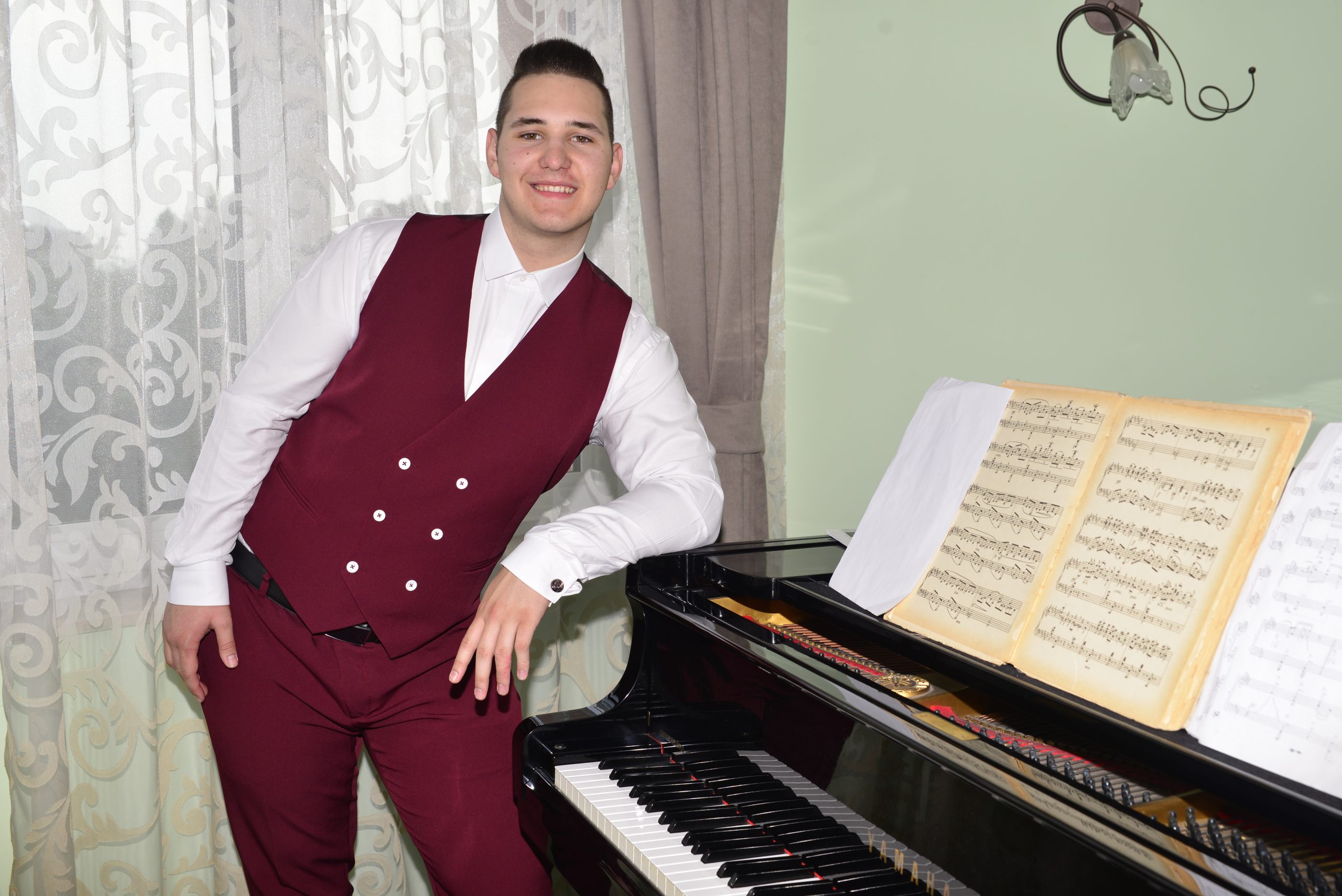 was born on 14th February, 2002 in Sofia, Bulgaria. He has graduated from the National School of Music in Sofia, Bulgaria where he started his piano education at the age of six in the class of Milka Miteva.
Mario Bobotsov was admitted to continue his bachelor’s degree in piano at the Royal Conservatory in Birmingham, UK with a full scholarship for the entire academic period in the class of Prof. Pascal Nemirovski. He was also awarded with a scholarship for a bachelor’s degree by Manes School, New York, USA.
Mario Bobotsov is an 8-time winner of the Lydia Kuteva Memorial Scholarship, established by Prof. Pavlina Dokovska, USA and administered by the International Foundation “St. St. Cyril and Methodius”.
He is a laureate of the Yordan Kamdzhalov Foundation for 2020. 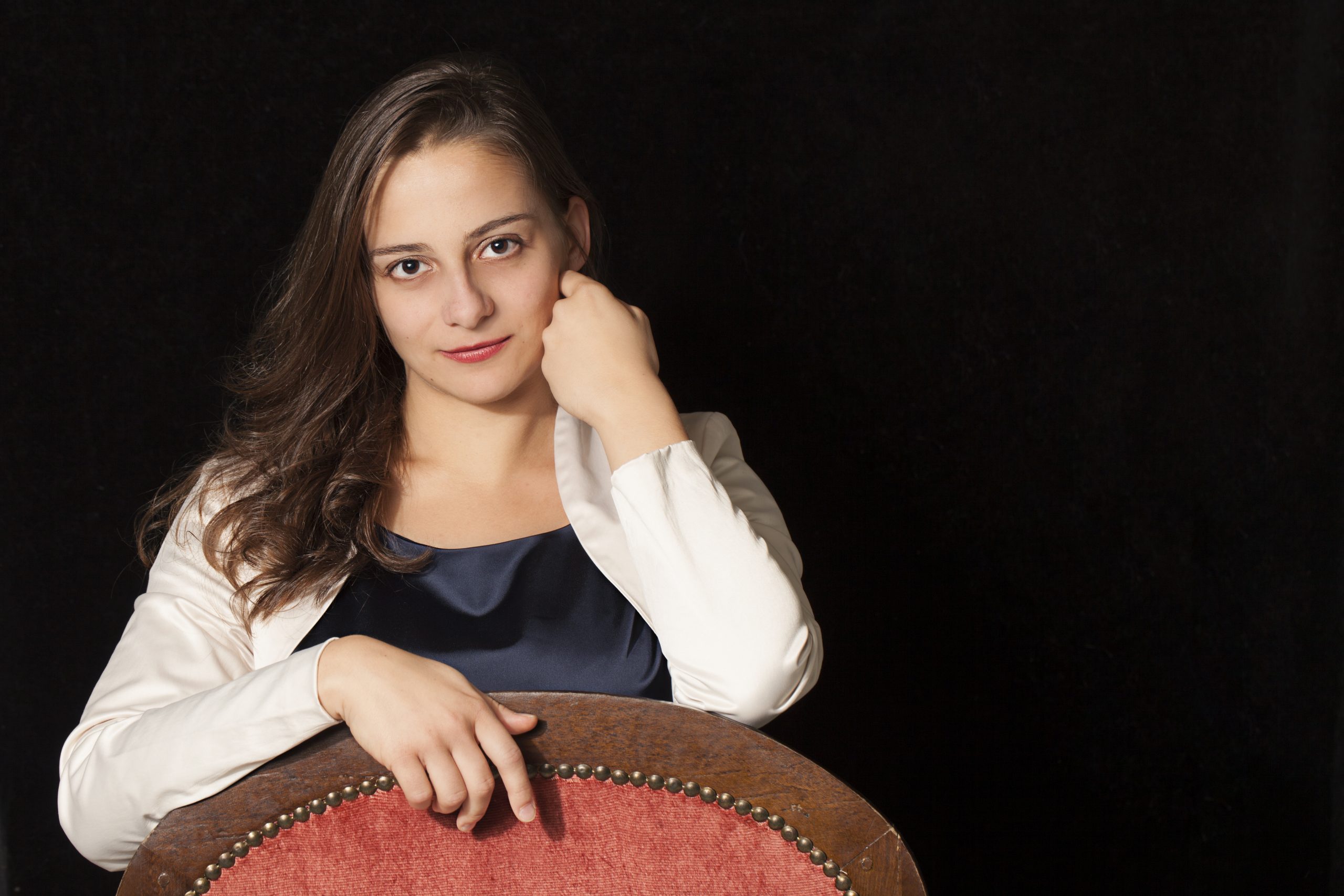 Internationally acclaimed pianist Elitsa Desseva begins her musical path in her hometown Sofia, Bulgaria. At the age of four she starts singing in different choirs throughout the country and two years later becomes her first piano lessons. Later on, Elitsa combines her two lifelong passions – vocal and piano music – making her one of the most sought after Lied pianists of her generation.
She is the first bulgarian pianist to win three of the world’s most important Lied competitions: ”Wigmore Hall/Independant Opera Song Competition” (London), ”International Hugo Wolf Art-Song Competition” (Stuttgart) and ”International Franz Schubert and Modern Music Competition” (Graz) in a duo with Mikhail Timoshenko, baritone. Furthermore she received the First Prize at the International Lied-Duo Competition (Groningen) and the International ”Karl-Adler” Music Competition (Stuttgart), together with Polina Artsis, mezzo-soprano. 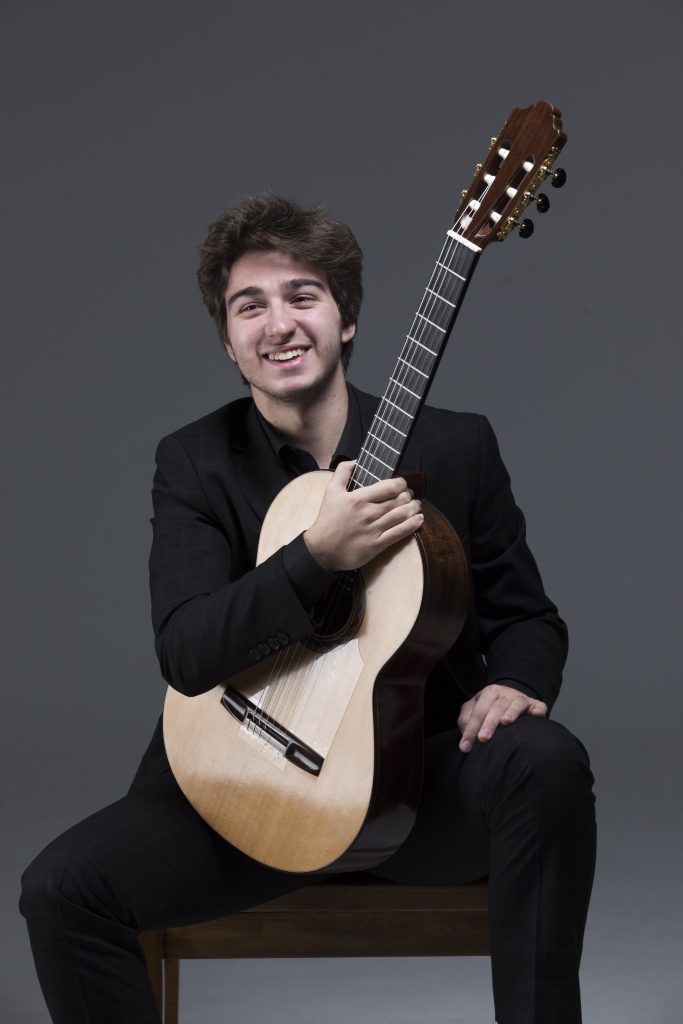 Born in Sofia on 02.12.2000, Georgi Dimitrov – Jojo began his classical guitar studies at the age of 10 and started his studies at the National School of Music “L. Pipkov” (NSM), Sofia at 11, with Stolina Dobreva and Tsvetan Andreev. In 2017/2018 combining school with a preparatory year in the class of Paolo Pegoraro at the University of Music and Performing Arts Graz (KUG), he graduated from the NSM achieving the highest results. Currently, Georgi Dimitrov is a BA student at KUG in the class of Paolo Pegoraro. Besides classical guitar, Georgi is also studying historical instruments with David Bergmüller at KUG. 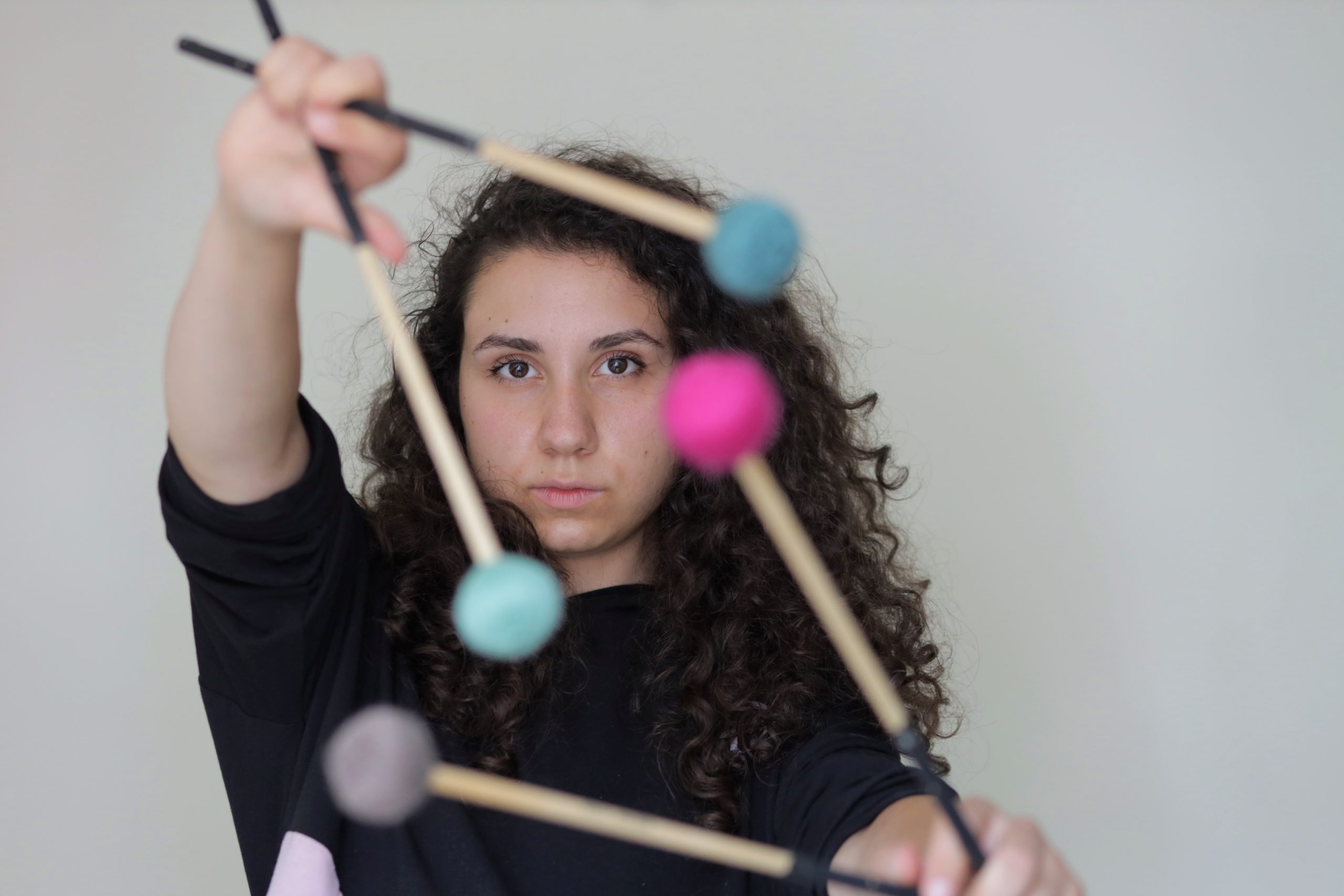 Demetra-Andzhalika is born in 1999 in Sofia, Bulgaria. From 2008-2018 she started studying percussion in National Music School “Lyubomir Pipkov”. She is currently student in National Music Academy “Pancho Vladigerov”, Sofia, where she is studying percussion and orchestral conducting.
Since 8 years old she is part of the National Radio Children’s Choir with which she plays and sings on different festivals, events and tours around the world.

is a violist born is Sofia in 1997. She graduates from the National School of Music “Lyubomir Pipkov” in 2016. In 2020 she graduates her bachelor degree, and is 2021 her masters degree in the Natinal Music Academy “Pancho Vladigerov” in the viola class of Vladislav Andonov.  In 2012 Ilina becomes a part of the European Youth Orchestra, and in 2015 she becomes the leader of violists in the orchestra. She is a laureat of various national and international competitions.  Ilina has had solo recitals in Bulgaria, Czech Republic and Greece. Ilina has been a soloist of Baden- Baden Philharmoniker, “Sofia soloists” chamber ensemble, Bulgarian National Radio Symphony orchestra, New Symphony Orchestra, Sofia Philharmonic orchestra and more.  She has been a part of the masteclasses of Nobuko Imai, Maxim Risanov, Hartmund Rode, Hariolf S.; Gegard Causse and more. She has worked with conductors such as Bernard Haitink, Vladimir Ashkenazy, Gianandrea Noseda and more. Ilina Ilieva has been concerting in Europe, Asia, South America and the Caribbean Islands. In 2016 she published her debut CD “Viola la Musica”. In 2019 she is winning a place in the Bulgarian National Radio symphony orchestra. From August 2021 onwards, she will be specializing in Indiana University “Jacobs School of Music”, USA. 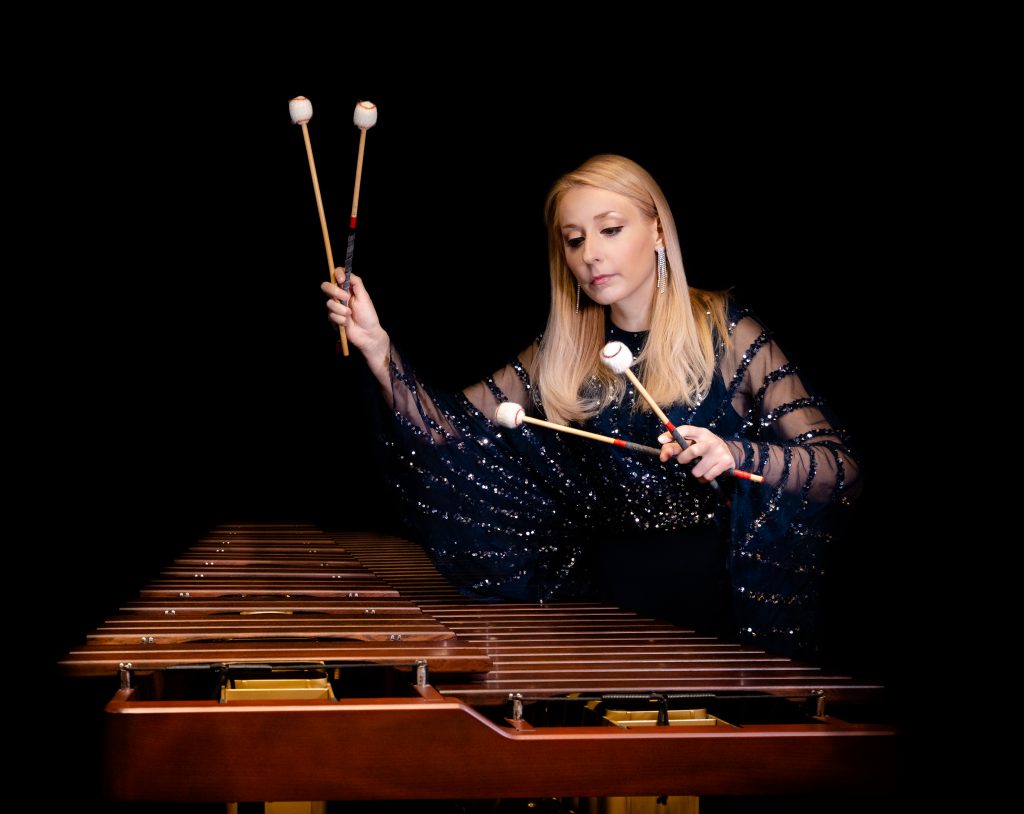 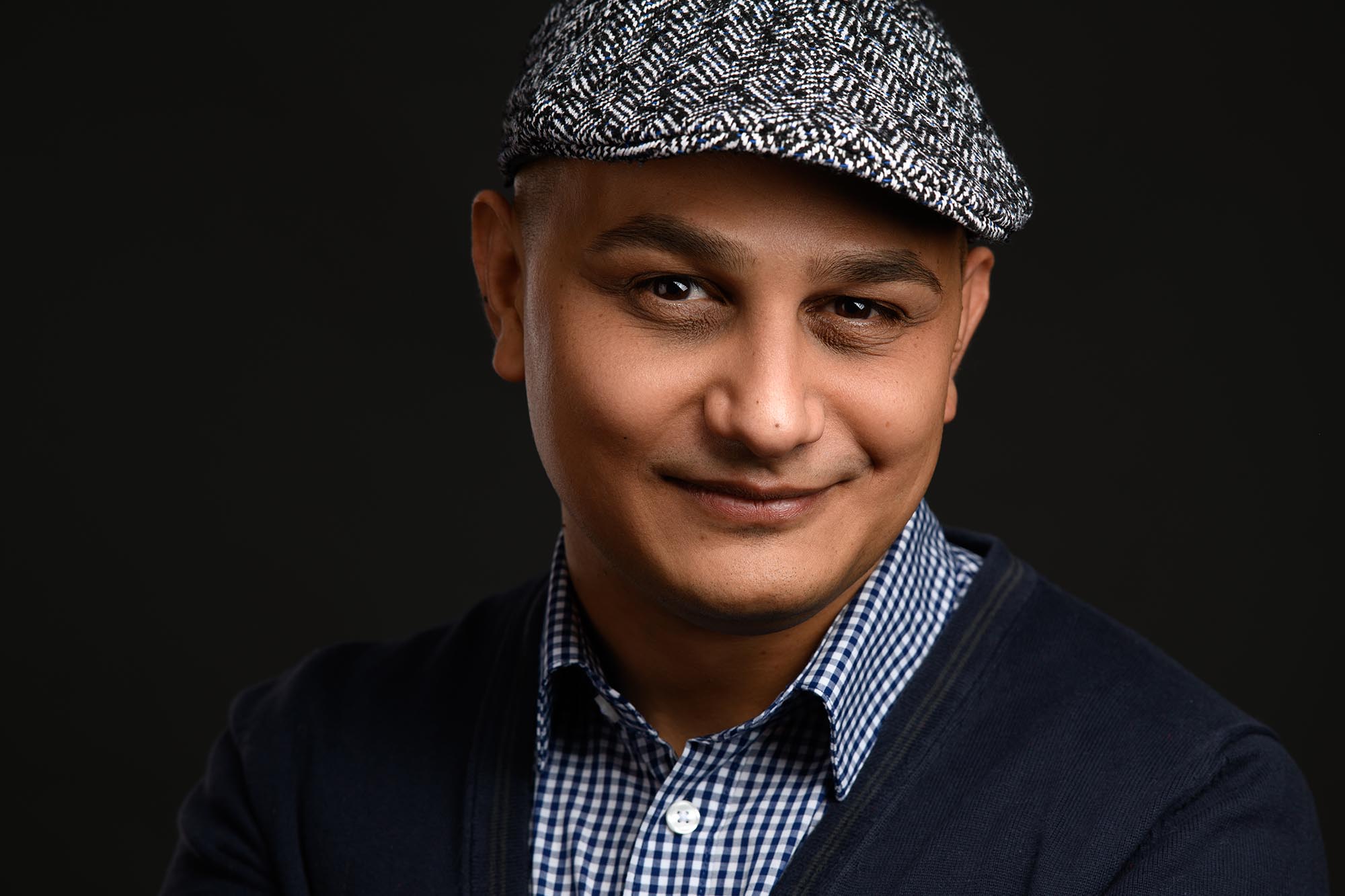 is born in 1989 in Sofia, Bulgaria, to a family with musical roots. Atanas began and fulfilled his musical studies in his hometown, before moving to Switzerland, where he completed two Master Degrees, one at the Haute Ecole de Musique Lausanne and the other one at the Zürcher Hochschule der Künste. He is a laureate of several competitions, such as Austrian Soloist – Vienna, Grande Prize Virtuoso – London, International Wind Competition – Riddes Switzerland ,Young Virtuosos, Music and the Earth, Switzerland among many other, and has participated in festivals such as Verbier Festival, Cully Classique, Forum Wallis, Sofia Music Weeks, Eurochestries to mention a few. 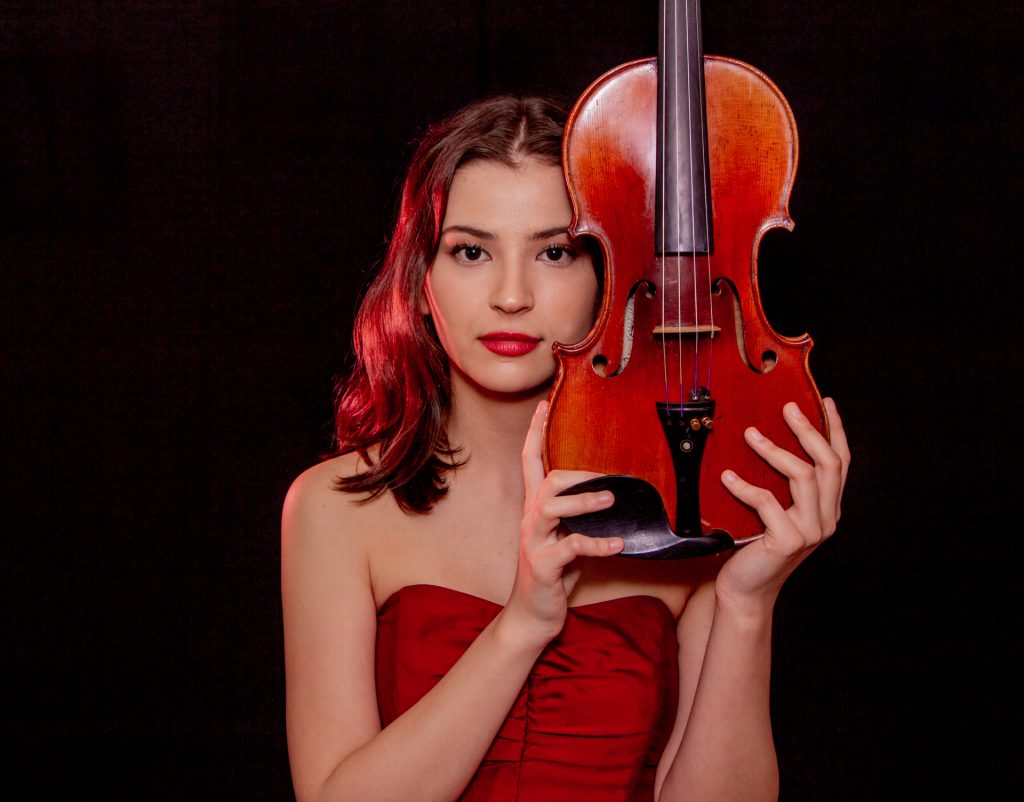 was born in 2003 in Sofia. She started playing the violin when she was 5 years old, in the class of professor Blagorodna Taneva in National Music School “Lyubomir Pipkov”, where she is currently studying. She is a laureat of various international competitions, some of which are:
First Prize from “Young Virtuosos” – Sofia, 2013; “Dobrin Petkov” – Plovdiv, 2013; “Nedyalka Simeonova” – Haskovo 2014 and 2018; GRAND PRIX from the competitions “Music and the Earth” – Sofia, 2018; “Hopes, Masters, Talents” – Dobrich, 2019; “Asen Diamandiev” – Borovec, 2021.
Lora’s international accomplishments and prizes are from the competitions: “Andrea Postacchini” and “Piccolo Violino” in Italy, “Anton Rubinstein” in Germany, “Odessa” in Ukraine, “Concertino Praha” in Chech Republic. In 2020 Lora Markova receives the first prize from the international competition “Leonid Kogan” in Brussels, and in 2021 she becomes first prize laureat of the prestigious competition for violinists under 18 years “Tibor Varga Junior” in Switzerland, which presents her the opportunity for various international concerts in the upcoming 2 years.

is from the youngest generation of Bulgarian trumpet players. Born in 1999 in Svilengrad, she started studying trumpet when she was 10 years old, at the Children Music School in Svilengad. Zdravka was a part of the class of Pencho Penchev, with whom she continues her education at the National School of Music and Stage Arts “Hristina Morfova” in Stara Zagora, and Academy of Music, Dance and Visual Arts “Prof. Asen Diamandiev” in Plovdiv.

Zornitsa is a laureat of many international and national competitions in Bulgaria, Greece, Serbia, Macedonia, Austria, England, Germany, Turkey, USA and Japan. 2014 at a special ceremony held in “El Prado” castle in Madrid, Zornitsa was personally awarded by Her majesty queen Sofia for “Best violin player” from the class of professor Zahar Bron.

has finished her secondary education at the National School of  Music “Lyubomir Pipkov” in Sofia, Bulgaria, in the piano class of  Prof. Milena Mollova. From March 2021 she is a student in MDW Vienna in the class of Prof. Lilya Zilberstein.

Angela was born on 8th March 1999 and began her musical education at the age of 5. She won her first piano competition with big success in 2010 at the International Competition Young Virtuosos Sofia, Bulgaria – first prize  and Special prize  given by Scene Academia. She has won more than 20 prizes (10 first prizes)  and many special prizes at national and international piano and chamber music competitions, such as International Competition „Euterpe” – Italy – the First Absolute Prize – inscribed in the register of Gold contest; First Prize (in a category without age limit) – “Perusia Harmonica” 2020 – Perugia, Italy; „Ohrid Pearls” in Macedonia; “Virtuosi per musica di pianoforte” in Czech Republic and many other prizes from competitions in Bulgaria, Serbia, Romania and Macedonia.