Album release “ETUDES OF THE FUTURE”

“ETUDES OF THE FUTURE” 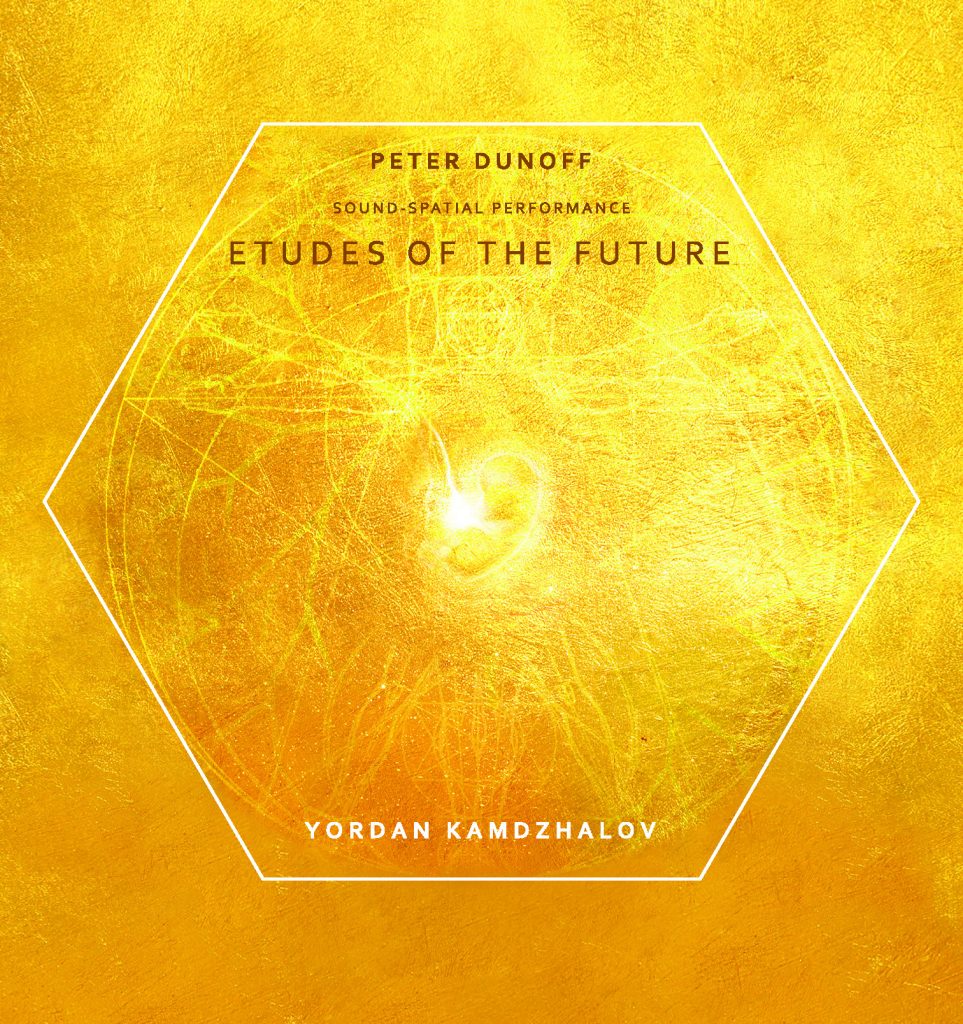 An exceptional big thank you!

To all the artists and technicians who have made this conceptual project come to life!

The sound in this album is a result of high level of artistic collaboration between four groups of performers on stage, which are:

And, of  course, the person who have made all this magic come together, by making the music very dear to his heart, think about it, make the arrangements for all the pieces and nonetheless by inspiring all the performers to give their best in terms of vocal ability and musicality, artistry and emotional experience, the conductor, visionary and conceptualist who has made the contextualization as well as the sound-spatial directing of this one of it’s kind performance, Yordan Kamdzhalov. 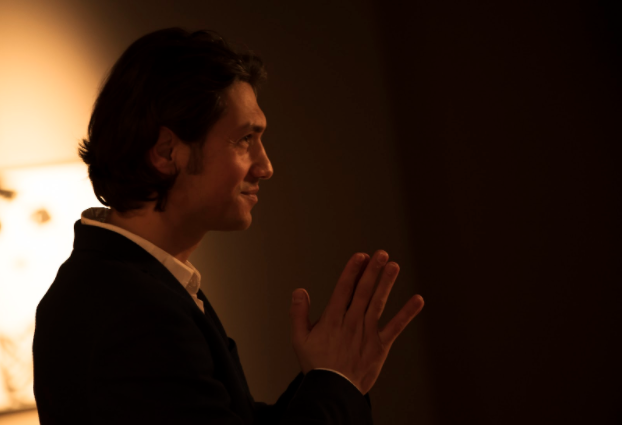 The album is presenting to the public a life recorded stage performance form of a long term conceptual project on which Yordan Kamdzhalov has been working for many years. The performance as well as the whole project is based on the music by Peter Dunoff (Beinsa Douno).

It consists of a tiny book and a CD. In the book you will find more about the idea of the project from it’s very beginning, interesting details and images as well as some song lyrics and detailed biographies. The book is bilingual –  English/Bulgarian. 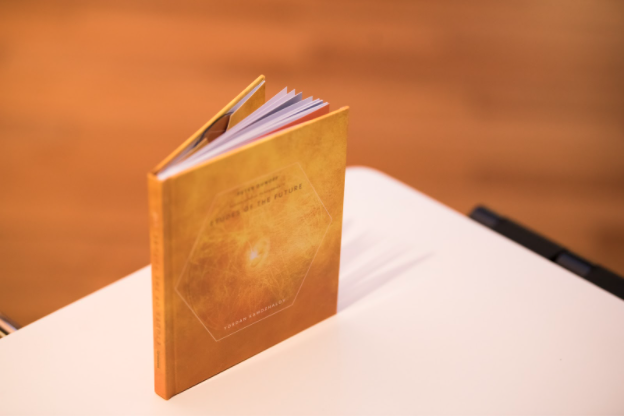 Music of the absolute content is a concept I have been working on for over 20 years now. And the ETUDES OF THE FUTURE project is its culmination. As far as I know, this concept is entirely unique in the world classical music practice. It is something I find myself unable to compare with anything I’ve known about music in its centuries long history. And yet I consider Etudes of the Future something unfinished, imperfect, a beginning of sorts – a recklessly brave and bold attempt on the way in search of the sound that gives birth to space. I’ve always been convinced that the measurement unit and barometer for the quality of a musical process is the space this process creates.

If a sound, or a composition, doesn’t create a space of their own, then they are of no interest to me. It is precisely this search for this natural genesis of hyperspace that the idea of Etudes for the Future is dedicated to. Immanent freedom and improvisation (zones that vary in every performance, without score) span over 70% of the whole duration of the sound-spatial performance and it is mainly realized by the vocal ensemble of Music Laboratory for the Human Self and musical ensemble GENESIS ORCHESTRA. These two entities’ function is to generate the feeling for a womb of sound by stimulating the indiscreet ocean of hyperspace, thus making discreet islands emerge on its surface – the 10 songs. This is what I call genesis of sound space. Each one of these songs emerges from timelessness. Each song emerges from the space. Each song is a new birth of a discrete sound object emerging from the indiscreet womb of timelessness. Timelessness is where all past and all future resounds. All subconsciousness and all superconsciousness. We have been looking for the essence – to me the essence is the limitless and the infinite. A way to tune space. A way to tune the human self. This inner acoustic space, projected and resounding in the outer acoustic space is an ideal and a purpose of our work.

In terms of communication, execution, structure and form the sound-spatial performance spreads throughout the entire scope between absolute freedom and absolute order.

There is an extraordinarily complex improvisational modus (all four ensembles present on the stage take part in it), on the one hand, and an extremely conceptual and determined 360-degree spiraling cycle of evolution, on the other. It begins with coming out of the Absolut (Mahar Benu Aba). Then follows a cathartics awakening (Grief and the Stranger).

And in the end it is pouring back into the Absolut – the blinding light shines again (Postlude – This is Heaven, This is Heaven.)

I thank all those who jumped into the unknown with me. It was something that took shape before the very eyes of the audience – without scores, without security, without rehearsals. Something unheard of on the stage of classical music before. It is a pure madness that my colleagues and friends believed in. A miracle come true, and in its aftermath I would withdraw from this field and profession as to me this not-a-profession

is the peak and meaning of an extremely creative music director inspired by the idea of absolute content, absolute meaning and absolute purity of the message. An idea that serves solely and only to help the ascending of the human soul. An idea instilled by someone I have no words to describe, no words to express how infinitely grateful I am that this person-phenomenon was born in my small native Bulgaria, and I have met him at such an early and fragile age – Peter Dunoff, the Master.

Tracklist of the album:

The sound-spatial performance is based on the